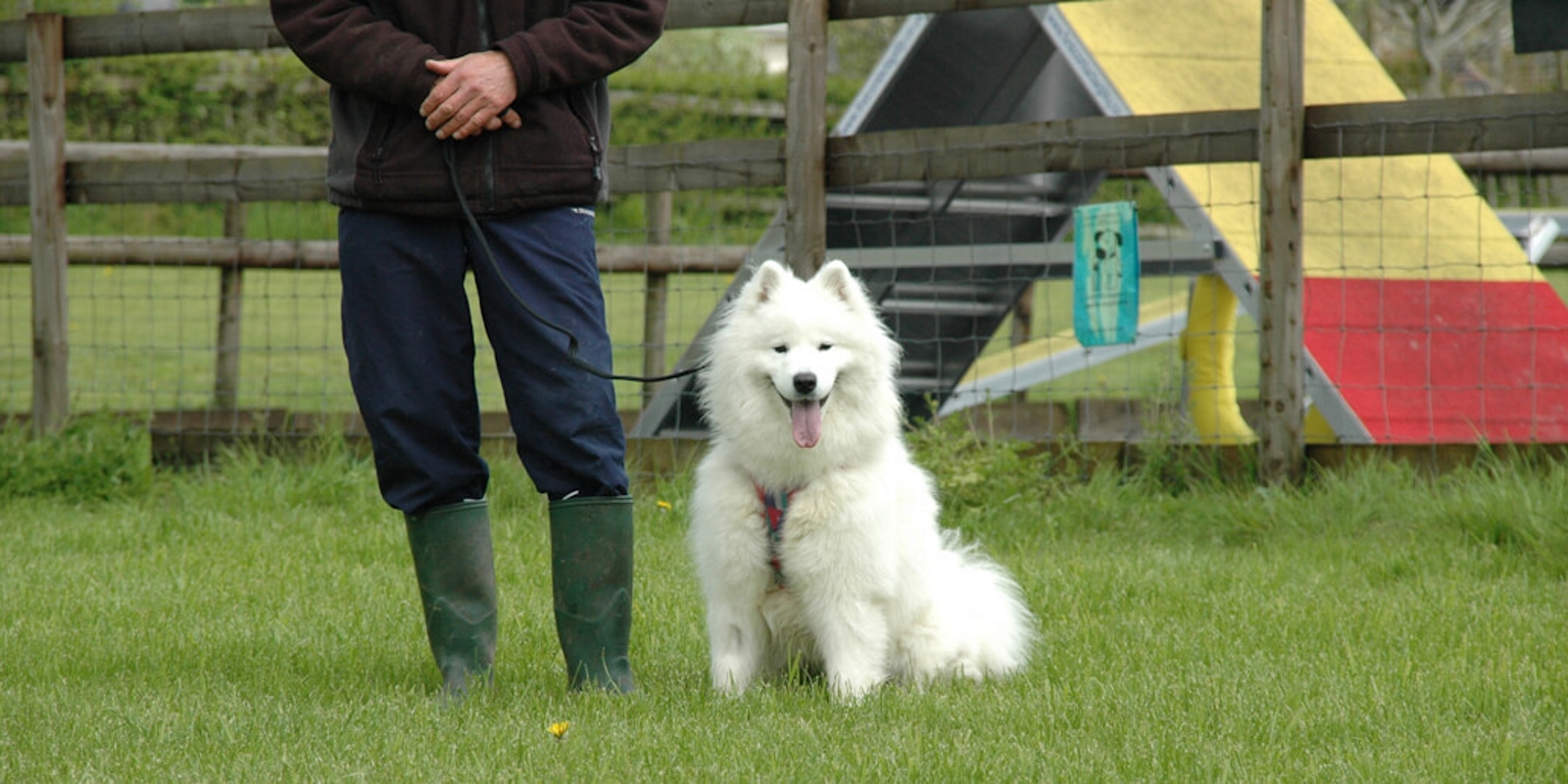 Dogs are an amazing species; they are an intelligent species and deserve to be treated as such. 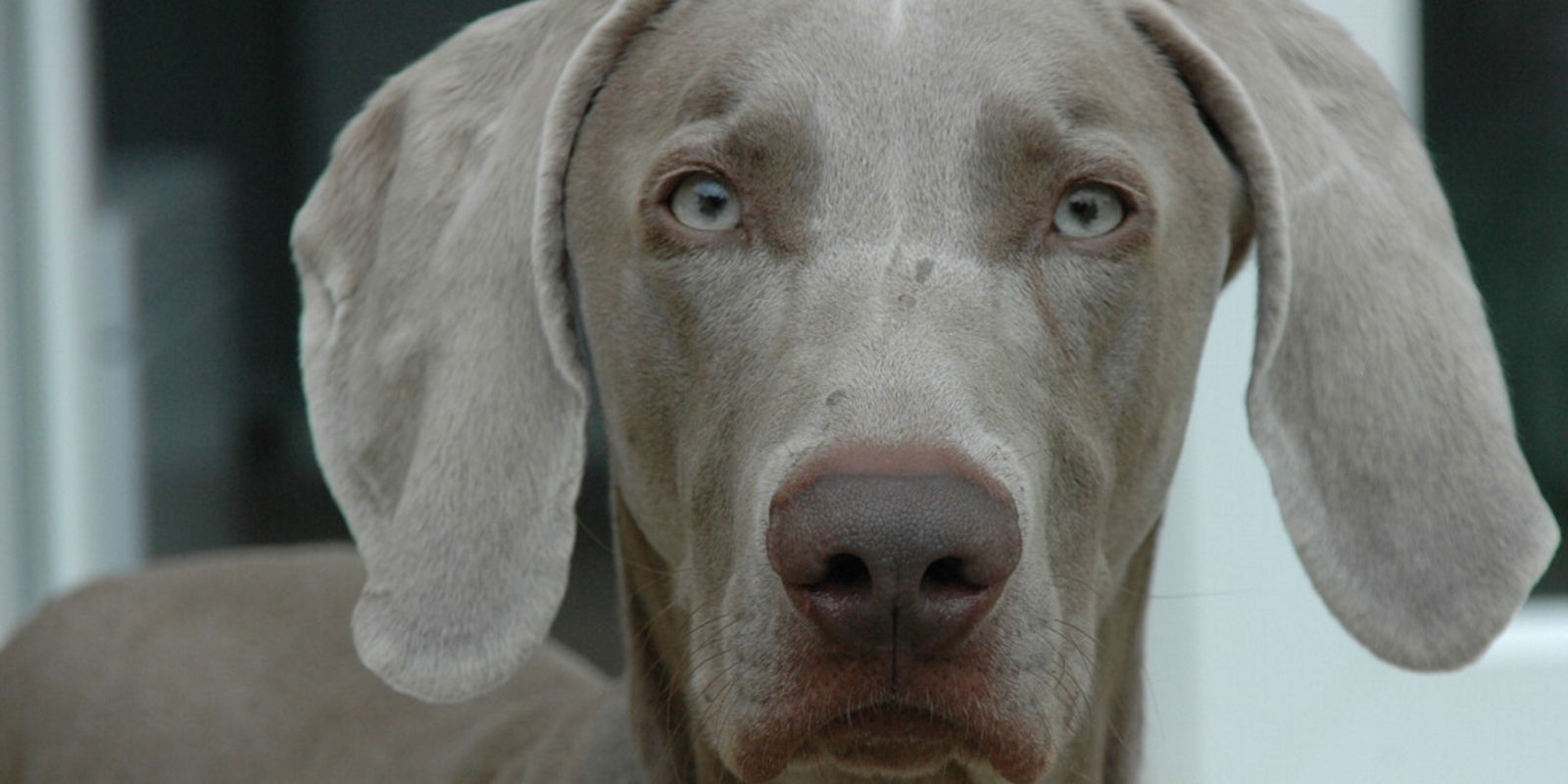 Get in touch with us using the details provided or via the contact form on our contact page.

Colin can work with you to help educate you and your dog, he works with you as a personal advisor and trainer to help overcome various issues.


The prestigious Guild of Dog Trainers ran the Have A Go Agility ring at Dog Fest North again this year (2016) and Maura was chosen by them as one of a small team of dedicated trainers to facilitate. The ring this year was sponsored by the Guild and Natural Instincts, the raw pet food manufacturers who she uses for little Otto's food and treats.

Dog Fest is hosted by Channel 4's Supervet Noel Fitzpatrick, Dog Fest is the paw-fect annual day out for dog lovers, providing a fun-filled, action packed day out for dogs and their owners! This is the second year that Dog Fest has been run in the North of the country and Maura has been chosen both years from all the trainers nationwide which is a massive compliment to her from her peers, this year's journey to the venue was just a little longer since her relocation down south.

Last year she was there with her previous dog Gunner who she sadly lost very suddenly in January. This year she took little Otto and at just over 9 weeks old it was his first big day out. He took it all in in his stride and will no doubt make a fabulous agility dog (when he is old enough to start jumping). He wasn't fazed by any of it, performed beautifully on his part of the displays and even had a photo shoot on the Natural Instincts stand whilst tucking into his lunch.

After setting up the arena on the Friday, the event was run over Saturday & Sunday and was very busy with the arena being open from 9.30 to 5pm. All the trainers were constantly on the go as it was such a popular attraction at the show. Luckily it stayed dry until late on Sunday so the visitors had a fabulous weekend, the rain arrived just before the show closed so sadly Maura was left to pack up in it and was soaked through. Otto on the other hand was quite happy tucked up in his nice warm and dry crate in the vehicle.

Whilst at the event Otto had a fab time playing on and amongst the equipment in a very casual controlled and fun manner. This being part of his ongoing environmental training to enable him to learn the good things in life. He was able to discover the tunnel, cat walk, see-saw, lowered A-frame, he was walked through the jumps and uprights, loved the hoop to climb over. He had the opportunity to meet many breeds of dogs and people and excited children, he was introduced to the presence of prams, wheelchairs, mobility scooters to name a few different forms of transport. Otto did his first public display, at 9 weeks not bad going to say the least, he was totally focused on Maura, he was learning to ignore distractions going on around him, he was able to do the sit-stay, down-stay, sit and down on command, he was also able to do the recall and retrieve without running off to the crowd or other dogs that were working alongside him.

He had the opportunity to take in the sights sounds, and smells of the side stalls that were dotted all-around the arenas. He coped very well without being frightened by all these new experiences and found the event to be stimulating and rewarding to his senses. By setting the correct foundations, Maura will stand him in good stead for future learning. By instilling in him trust and confidence in himself and the leadership skills that he is being given by Maura, will empower him to progress to even better challenges, making him a more confident dog. Introducing Otto to this very varied environment was deliberately done by Maura to assist him in his early learning training programme, she wants Otto to as much varied positive stimuli as possible thus enabling him to be clever enough to deal with the challenges that he will face as he gets older and wiser. Undertaking this in a very controlled manner, will ensure that he is able to cope at his own pace and ability, so as not to make him fearful of strange and different experiences and prepare him for his life going forward as not only a happy family pet but also as a confident, display, agility and show dog.

Referred By Your Vets

Many insurers (if you have pet insurance) in the majority of instances may pay for the cost of a dog behaviour consultation, please check with your insurance provider in the first instance before booking a consultation through this method. in some instances your insurer will pay for all of the fees less your excess.